Penn State's online bachelor's degree programs have been recognized for the fourth year in a row by the U.S. News & World Report Best Online Programs Rankings for 2020. Learn more about Penn State's rankings in the recently released report.

Recently upgraded from a department in the College of the Liberal Arts, the School of Labor and Employment Relations is enjoying its new designation. Increased enrollments, reputable faculty and leading programs contributed to the change and will continue to be a draw for the new school and its students. Read the full story on Penn State News. 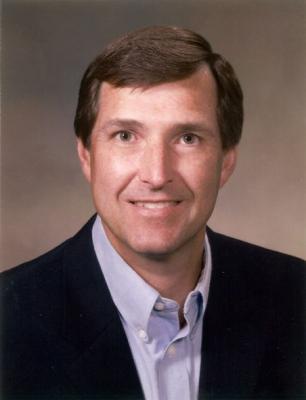 The award recognizes scholars and teachers who exemplify research, outreach, leadership, and administrative excellence. Paul Clark, director of the School of Labor and Employment Relations, has been instrumental in developing World Campus programs in HR and LER. Read "Clark recognized with President's Award" on Penn State News.