The incoming group participated in a virtual residency that serves as the official kickoff to the program.
By Mike Dawson

The Penn State Online MBA hosted a virtual residency in August to introduce the 141 new students to the program, to online learning, and to one another.

The residency was offered through Zoom and used breakout rooms, chats, and polls to create an engaging experience. The students also began the course MBA Administration 810: Team Performance.

The new online MBA students have an average of almost nine years of work experience, and 40 percent are women. They come from 29 states in the United States and from Brazil, China, Egypt, Nigeria, and India.

The Penn State Online MBA is led by the Penn State Smeal College of Business and offered online through Penn State World Campus. It's been consistently ranked among the top 10 online MBA programs by U.S. News & World Report.

The program has a residency three times a year: August and January, which are offered virtually, and in May, which is offered in person at Penn State’s University Park campus.

Click on the photos in the gallery to see some of the students and what they did during the virtual residency. 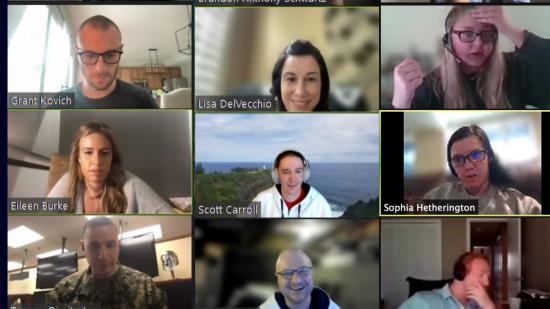 MBA students got to participate in a virtual escape room during their residency. The students praised the experience, saying they were able to make connections with their fellow students during the activities.
Stacey Dorang Peeler
Open image 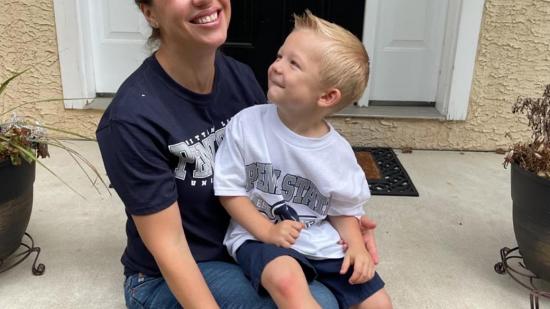 MBA student Olga Bernhardt shared this photo of her with her son on the first day of the residency.
Olga Bernhardt
Open image 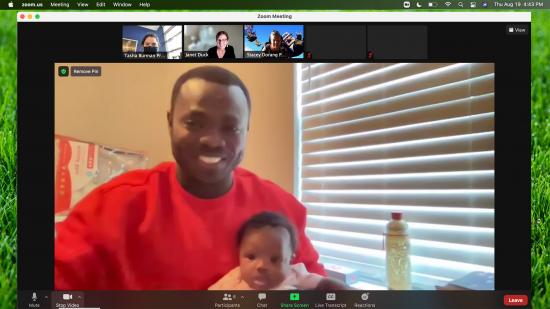 MBA student Segun Ajisafe joined the residency on Zoom from Nigeria with his daughter. He has to balance being a parent with his studies. Ajisafe is also pursuing a master's in project management.
Segun Ajisafe
Open image 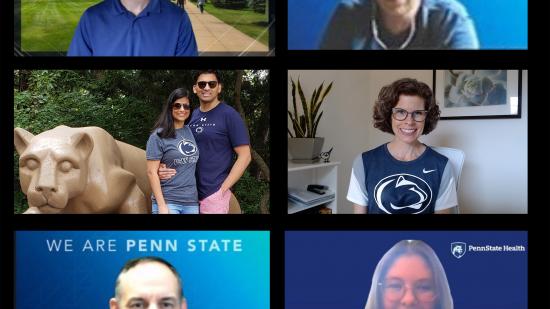 Here are six of the students participating in the virtual MBA residency.
Open image 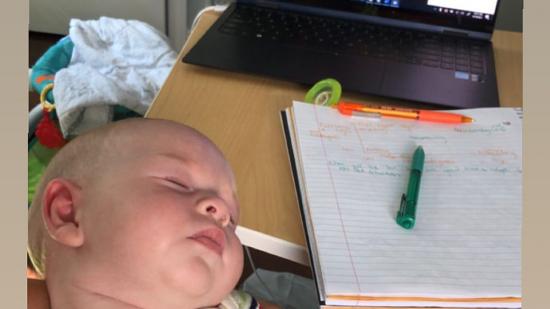 Online MBA student Emily Fideler tired out her little one on her last day of the residency.
Emily Fideler
Open image 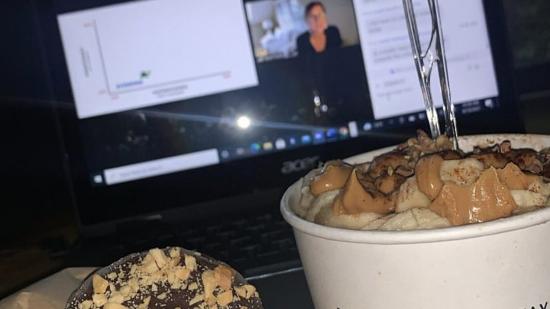 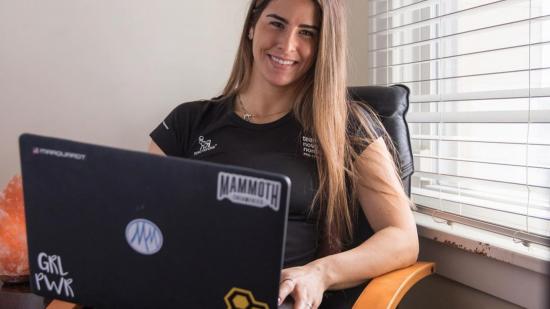 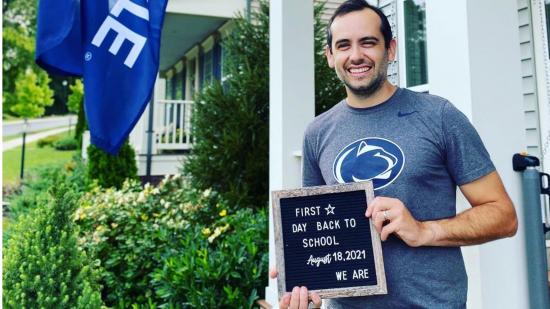