“Every step is ultimately a  stepping-stone  to something better.”

Penn State World Campus surpassed a major milestone in 2020, as more than 25,000 students have now graduated with degrees.

In celebration of our students’ success, we contacted a few alumni to see where they are since graduating. 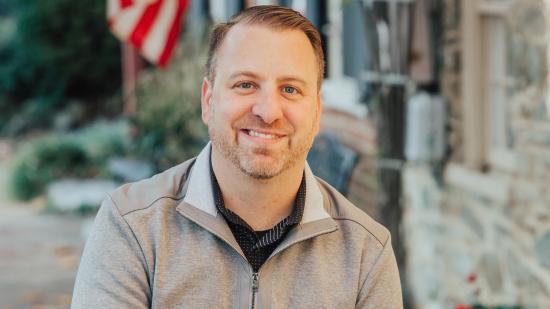 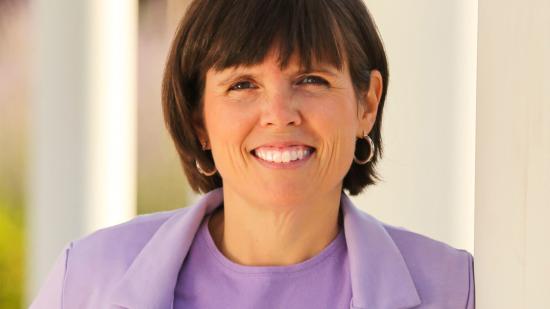 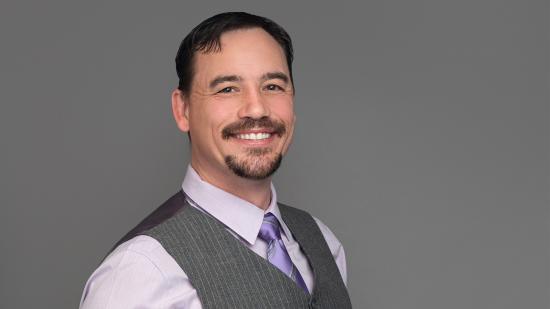 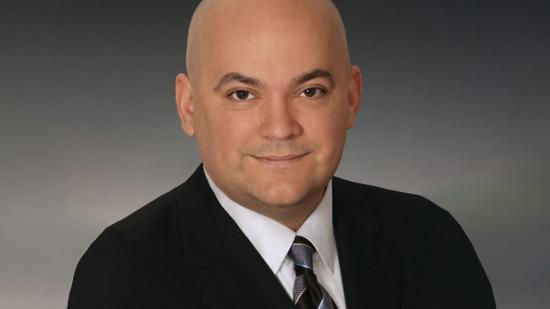 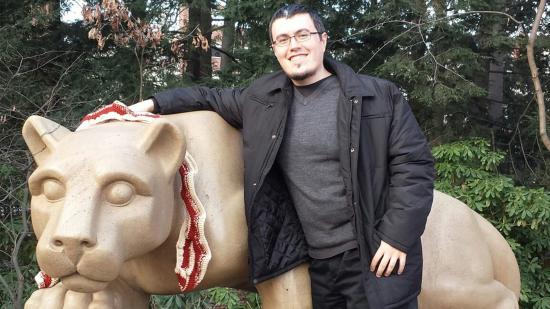 Brian Gallagher is a graduate of the Master of Professional Studies in Homeland Security - Information Security and Forensics program. While working toward his degree, Gallagher was also working for the U.S. Secret Service in Washington, D.C. After that, he transitioned his career to the private sector. He worked in a senior executive role for a technology company where he noticed that every company and organization shifted one way or another into a "data" company. Because of this, Gallagher co-founded his own company, ProtectedBy.AI, to help companies and countries remain competitive by building cutting-edge, customized AI- and data science–based solutions.

"Every step is ultimately a stepping-stone to something better. Always, always, always try to work hard and better yourself with new skill sets. Never stop learning."

Tracie Edwards is a 2019 graduate of the Master of Professional Studies in Enterprise Architecture and Business Transformation program. Shortly before graduation, Edwards transitioned from a business analyst to a senior solutions analyst for a leading financial technology company. She said that Penn State World Campus helped her change the focus of her career and was influential in landing her new position. Edwards also said she sees herself moving toward organizational change management and strategic planning in the future and has taken steps to become an entrepreneur and career coach. She hosts a career podcast called “Traceability.”

“Take ownership of your career. Be resilient and fearless. Keep moving forward. And keep learning!”

Steven Shelley graduated in 2016 with a degree in organizational leadership while he was an active-duty service member in Naples, Italy. After graduation, Shelley moved his family back to the U.S. and began working as a weapons system test engineer. He said he didn't feel that he was using his talents to the best of his abilities, so he shifted his focus to real estate. Shelley said he uses the tools he learned at Penn State World Campus every day in his real estate career.

"The hours behind your computer screen will be long. But I swear to you, holding that diploma at the end will be worth every late night, every cup of coffee, and every sacrifice that you will make."

Mike Russo is a 2012 graduate of the organizational leadership and labor and human resources undergraduate programs and 2013 graduate of the Master of Professional Studies in Human Resources and Employment Relations program. While pursuing his MPS, Russo served as the director of HR global shared services for an organization with 36,000 employees and $14 billion in revenue. He said that earning his degree prepared him to move further up the corporate ladder and take on more responsibilities, leading him to his current role as the global head of HR mergers, acquisitions, and transformational projects for Bayer AG.

Russo said he has leveraged his degree throughout his career and that without the training and experience he gained from Penn State World Campus, he wouldn’t be where is now.

Andy Park said that when he enrolled at Penn State World Campus, he had less than a year of experience in an entry-level position under his belt. Only a year after graduating from the Master of Engineering in Electrical Engineering program, Park worked his way to an upper-level engineering position and now leads multiple teams and multi-billion-dollar projects within his organization. Park said the sky’s the limit moving forward in his career.

“Take risks, be adaptable, and don’t fear rejection. If you do experience professional rejection, it’s okay to be sad for a moment, but remember to stand back up.”

Ray Vasquez used his two degrees in information science and technology and security and risk analysis, and his connections with other Penn State World Campus students, to land his current role as cloud systems engineer. Even amidst his current success, Vasquez has goals to continue working up in his organization and become a project manager. To reach these goals, he enrolled in the Master of Project Management program with Penn State World Campus to continue his education.

“Never give up. The road is hard and unorthodox due to it being a nontraditional form of education, but it is worth it. One of the hardest things to do is to get your foot in the door. The degree will always get your eyes because of its prestige, but always remember to network and market yourself.”