A criminal justice professor who teaches online for Penn State World Campus has been named one of the most influential criminologists of the last decade by Academic Influence, a team of academics and data scientists who provide rankings in higher education.

The ranking system measures the impact of the work produced by the world’s top influencers. 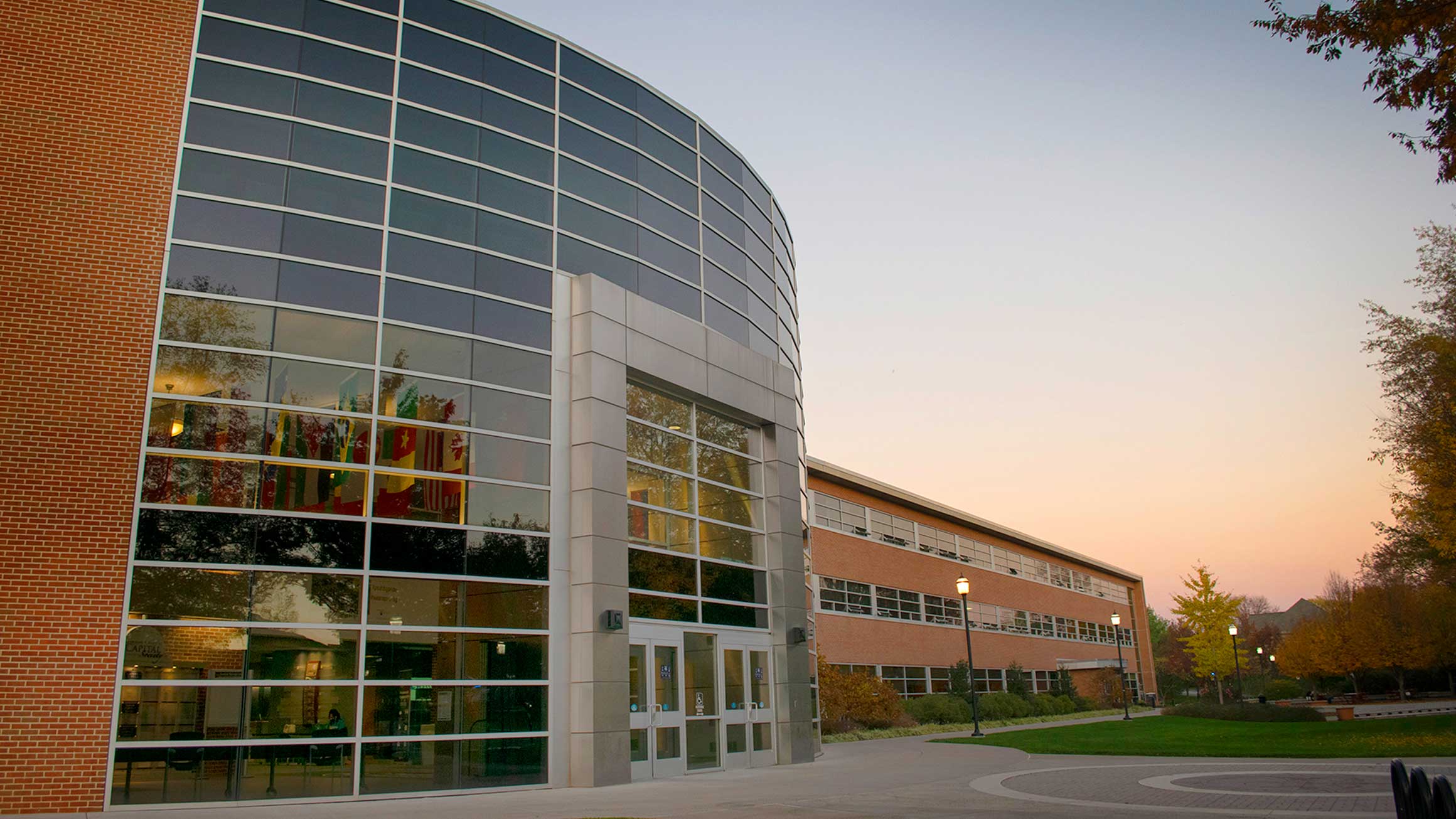 Gabbidon has served as a fellow at Harvard University's W.E.B. Du Bois Institute and has taught at the Center for Africana Studies at the University of Pennsylvania.

Gabbidon has authored more than 100 scholarly publications, including more than 70 peer-reviewed articles and 13 books. His most recent books include the co-authored monographs Shopping While Black: Consumer Racial Profiling in America and Criminological Perspectives on Race and Crime; the co-authored texts Race and Crime and Race, Ethnicity, Crime, and Justice: An international Dilemma; and the co-edited book Building a Black Criminology: Race, Theory, and Crime.

The recipient of numerous awards, Gabbidon was named a fellow of the Academy of Criminal Justice Sciences in 2019. In addition, he was the recipient of the 2015 Julius Debro Award for outstanding service and the 2016 Outstanding Teaching Award, both from the Division on People of Color and Crime of the American Society of Criminology.

Gabbidon is a member of the American Society of Criminology and the Academy of Criminal Justice Sciences. He is also the founding editor of Race and Justice: An International Journal, the leading journal in the area of race, ethnicity, and justice. He currently is the editor of the Journal of Criminal Justice Education.