Each year, Penn State celebrates its military students with Military Appreciation Week, and this year, it takes places from November 7–14.

At Penn State World Campus, our students are active duty, veterans, military spouses, and reservists. They serve or have served in the Army, Navy, Air Force, Marine Corps, Coast Guard, and National Guard.

For this year's Military Appreciation Week, we want to highlight several of our military students and alumni. 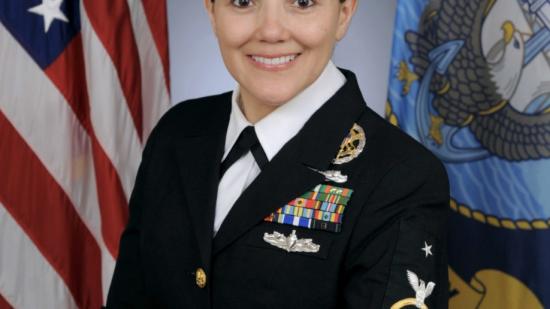 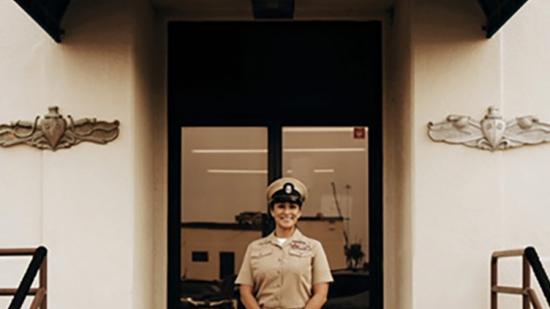 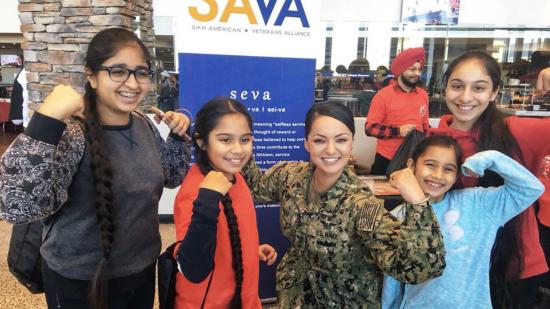 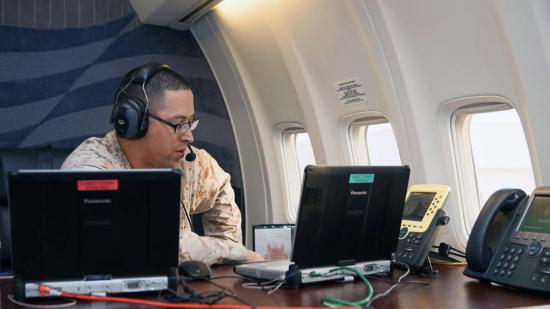 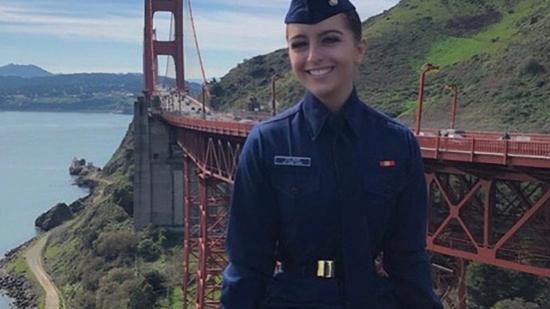 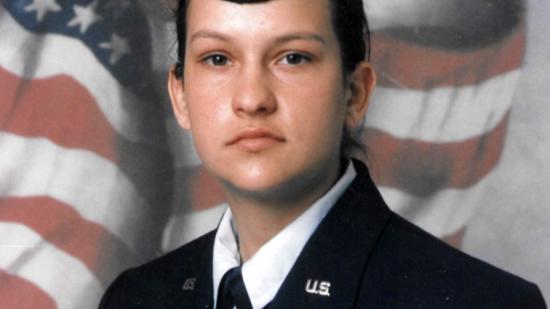 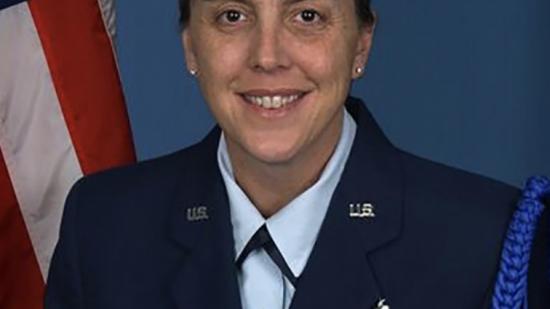 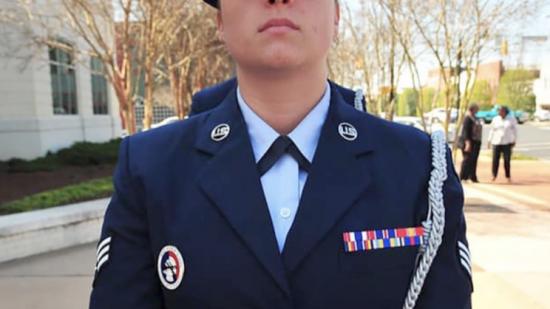 Tanya Near graduated from Penn State World Campus in May with a bachelor's in security and risk analysis, and she recently retired from the Navy as an ITCS Senior Chief after 24 years of service. Near is planning on going back to school for her master's in the future. On top of being a military member and a student, Near is also mother to two of her biggest driving forces, her daughters.

"I wanted to be a good role model for my daughters and show them that you need to keep persevering," said Near. "I want to show that it is important to be a lifelong learner and that you should always be curious about the world."

During her service in the Navy, Betty Moreno has been deployed to the Arabian Sea, the Middle East, the South China Sea, and the Sea of Japan. After graduating with a degree in criminal justice, Moreno plans on attending law school. She said the flexible hours and incredible staff at Penn State World Campus have made finding balance easier than imagined and that she’s confident her Penn State World Campus education will help her reach her goals.

“The staff has truly been nothing short of outstanding! They prove time and time again that they are here for us and want to help us in any way they can," said Moreno. "The instructors are very approachable and easy to communicate with. I’m happy to be Nittany Lion!”

Guldeep Kaur has been enlisted in the U.S. Navy for ten years and plans on staying active duty for ten more. A first-generation college student, Kaur is earning a degree in international politics – national security studies and said that the support she’s received at her command and from Penn State World Campus staff has helped her remain steadfast in her studies rather than become overwhelmed. Kaur said she aspires to commission as an officer and plans to submit her OCS package after completing her degree.

“It’s important to take full advantage of the educational benefits your service awards you," said Kaur. "Part of this is getting the absolute best out of your education by selecting a school that will set you up for success in the future. Penn State World Campus is one of those schools.”

Rob Rodriguez, a Penn State World Campus undergraduate alumnus and a current graduate student in the strategic communications program, recently celebrated his retirement from the Marine Corps. Being a Marine while also being a student can be challenging and time-consuming, but Rodriguez thinks that if you can find the balance and develop a support system, it will all be worth it. Rodriguez just accepted a full-time position and argues that his degrees are some of the main reasons he got hired.

“When they saw I had a Penn State degree, employers were immediately impressed,” said Rodriguez. “It changed from me looking for a position to them trying to sell me the position.”

Irene, an international politics major and an active service member in the U.S. Coast Guard, said that being able to complete her assignments online and on her own time been monumental for her success at Penn State World Campus. Zielinski is also a member of the Zeta Mu Phi sorority at Penn State World Campus and said that her sisters have been her biggest support system during her academic journey. After graduating and separating from service, Zielinski plans to attend law school and is confident her degree and experience will help her get into a good program.

“With little to no advanced notice, military members can be deployed, moved, or temporarily lose access to internet, so it’s important for us to have staff and services that are prepared to help us navigate these unexpected challenges.”

During her time as security forces in the U.S. Air Force, Barbara Fischer was deployed to Al Udeid Air Base in Qatar for Operation Enduring Freedom and served in Operation Iraqi Freedom. Fischer went on to have a career in law enforcement but decided to change career paths, leading her to Penn State World Campus. She said that her education will give her the tools and knowledge she needs to advance in a new field and one day open a nonprofit to help survivors of domestic violence. Fischer is now balancing raising her two young children and earning a Bachelor of Science in business.

“I want to set the example for my children and not be the 'do as I say, not as I do' parent,” said Fischer. “So, it is of the utmost importance that I finish my degree.”

Mary Thomas left Penn State Behrend in the early 1980s to pursue a 22-year career in the Air Force. She retired in 2006 as a Master Sergeant. In 2017, after a 37-year gap, Thomas decided to finish the degree she had started decades before and enrolled at Penn State World Campus. Thomas graduated in summer 2020 with a degree in organizational leadership.

“I’ve met so many other students with stories like mine,” said Thomas. “I always tell them, if I can finish my degree after 37 years, you can do it too.”

Emily McDonald is a member of the United States Air Force and has served in Afghanistan. Even amidst deployment, Emily attends Penn State World Campus and is working toward her bachelor’s degree in biobehavioral health.

“Penn State World Campus allows me to complete my assignments just about anywhere there is an internet connection," said McDonald. "I fit my classes into my daily life wherever I can, which could be at work when it’s a slow day or after my shifts.”